Humanity is on the brink of extinction. From New York to Moscow and Jerusalem, the undead apocalypse continues to spread. As the end looms, a hardened few band together to defeat the horde and outlive the dead.

World War Z is a heart-pounding coop third-person shooter for up to 4 players featuring swarms of hundreds of zombies. Based on the Paramount Pictures film, World War Z focuses on fast-paced gameplay while exploring new storylines from around the world.

Coop story-driven campaigns – survive around the world, as unique groups tell their stories of perseverance.

Make your last stand count with the infamous, ultimate zombie-slaying tool and three golden weapon skins. The Lobo is the definitive all-purpose melee weapon to survive the overwhelming zombie hordes of World War Z. Specifically designed for close quarters combat, the dual-bladed spade makes quick work of undead heads to better keep the ravenous at bay. When you tire of swinging for the fences, deck out your assault rifle, SMG and pistol with special golden skins. 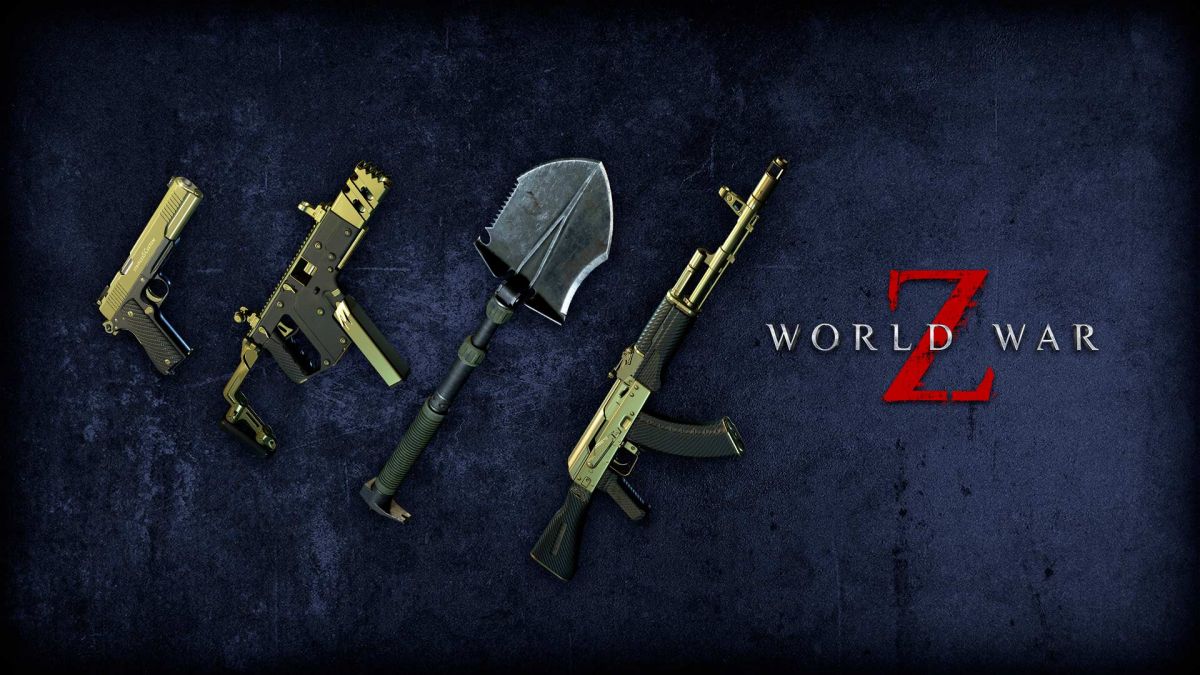 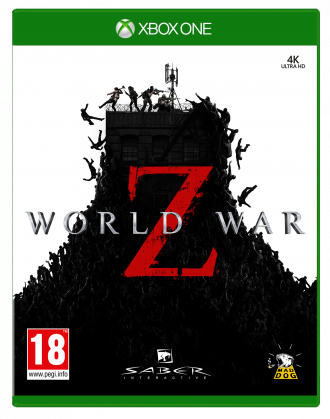