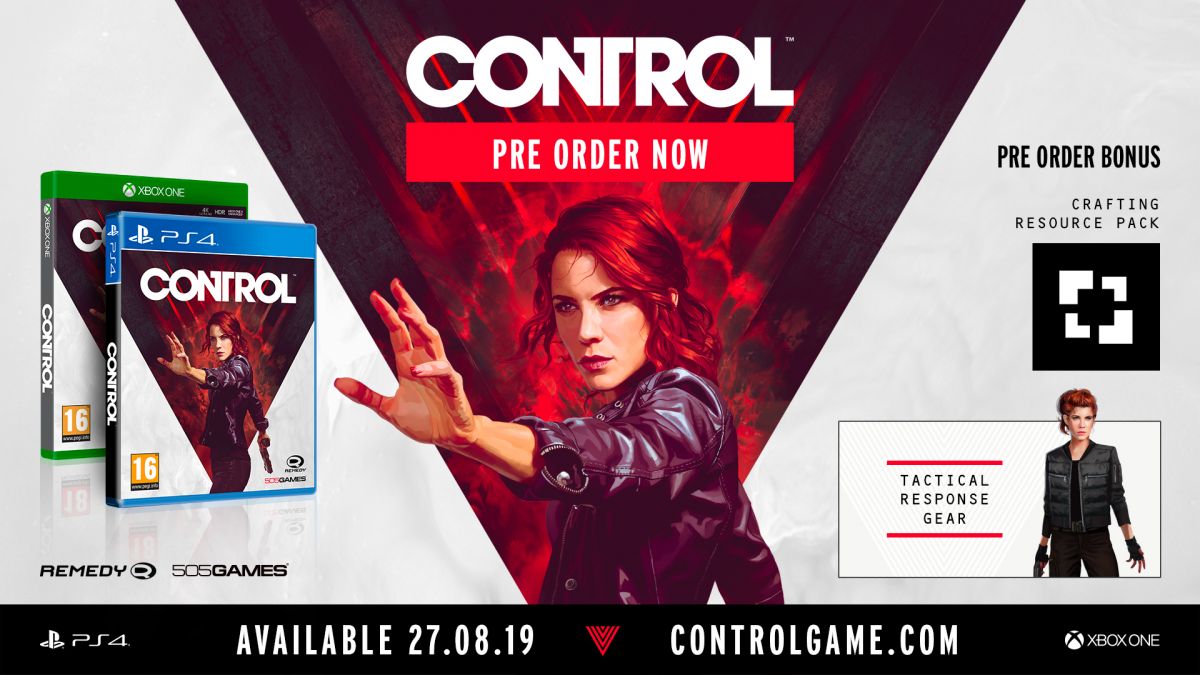 You will also receive the following exclusive PS4™ extras on release: